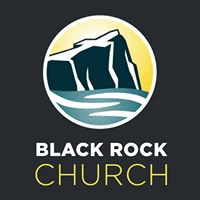 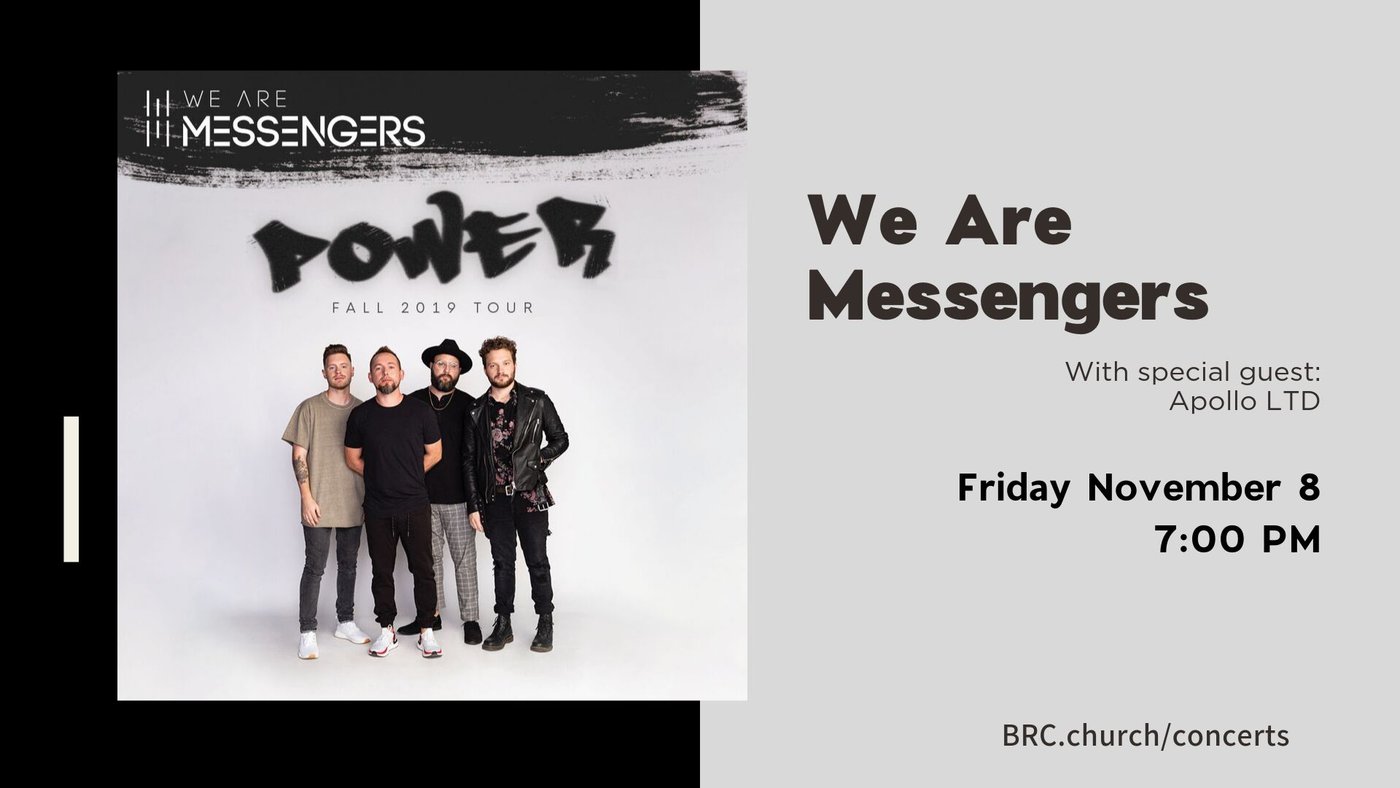 We Are Messengers | Friday November 8

We Are Messengers, along with Apollo LTD, are coming to Fairfield, CT on their "Power Tour"! They will be at Black Rock Church on Friday, November 8th! We are so excited about this night and hope you will be able to join us!

Originally from Ireland, We Are Messengers saw their career explode with the release of their self-titled debut album in 2016. The album earned them their first Dove Award nomination for New Artist of the Year and included the Top 5 hits "Everything Comes Alive," "Magnify" and "Point to You." In early 2019 the band released the billboard top 10 “Honest” EP featuring the #1 single "Maybe It's Ok." They now return with the new single “Power” already a fan favorite at We Are Messengers legendary live shows and will reach a massive audience this year as they gear up to play international shows, Summer festival dates and a Fall headlining run across the USA.

At Black Rock, we believe that God has a next step for all of us, no matter who we are or what we've been through. Find your next step by checking out some of the opportunities above, or get in touch with us to learn more about our church!